Skip to content
Relationships and marriages aren’t the same anymore because we aren’t in LOVE, we just LUST after each other. Unfortunately, LUST has caused us to fall out of LOVE with OURSELVES.

When I mean N.A.K.E.D I’m saying you are, “Not afraid keeping emotions disclosed”. Hookup culture has prevented us from knowing who we truly are. From my own experience, nothing felt real anymore. It was nothing more than just a sequel or a poorly made remake. I’d meet a woman on Tinder, we’d make meaningless small talk, we’d hook up a couple of times, and then part ways. I remember just feeling so empty and mad because I didn’t know why. I thought, “Well this is what guys do in their early twenties right? You sleep around now and pursue a relationship later.” Well, the reason why I was lost and angry was that I didn’t know myself. When you aren’t focusing on yourself you do not progress as a person. Instead, you hit a plateau.
I’ve learned when you hook up with someone you only get their body. You do not receive access to their mind, soul, or establish a meaningful connection; you’ll only receive their body. In the movie “Good Will Hunting”, Sean (Robin Williams) is trying to get through to Will’s (Matt Damon) thick skull. Will is an intelligent young man, however, his stubbornness and cocky attitude withhold him from reaching his full potential. With nowhere else to turn, Sean lays his cards on the table and the two of them have an unforgettable conversation. Sean tells him, “I’d ask you about love, you’d probably quote me a sonnet. But you’ve never looked at a woman and been totally vulnerable. Known someone that could level you with her eyes, feeling like God put an angel on earth just for you.” When we look into our potential mate’s eyes, what do we see? Do we see just another hookup? Or do we see a long-lasting relationship?” Well, if the answer is a hookup, you need to remain single and find yourself.
When you become one with yourself you realize relationships truly involve two people, not one. On the other hand, hookup culture disregards two people and emphasizes emotionless “Pleasure” and “Intimacy”. Eventually, one catches feelings and when that happens, usually it’s never discussed on what happens next. Which is why it’s very common to just run away because we as people don’t want to hurt one another, we just want to feel better. However, what people don’t realize is that this mentality holds us back from reaching ourselves. Why? Because of our fear to be alone.
Over the years, studies have been stating that we are more anxious and depressed. However, what researchers haven’t mentioned is that we aren’t 100% REAL with ourselves. It’s the reason why so many people feel “weird” or “out of it” because as I said before, many people are out of sync.
Lastly, I don’t believe we should be afraid to give someone a try. You just have to keep in mind that connections don’t feel rushed and aren’t filled with uncertainties. If somebody ever makes you feel this way, do not try to ignite that flame. Before letting someone have access to us we need to ask ourselves, “Are we even accessible?” We can’t keep living in the past and constantly thinking about our future. Instead, we need to live in the now.

Right now, many of us are dealing with a lot of personal demons that prevent us from being in a relationship. The sooner we address those issues, we’ll no longer feel the urge to hook up with random people. Instead, we’ll feel the need to connect with somebody and become truly, N.A.K.E.D. 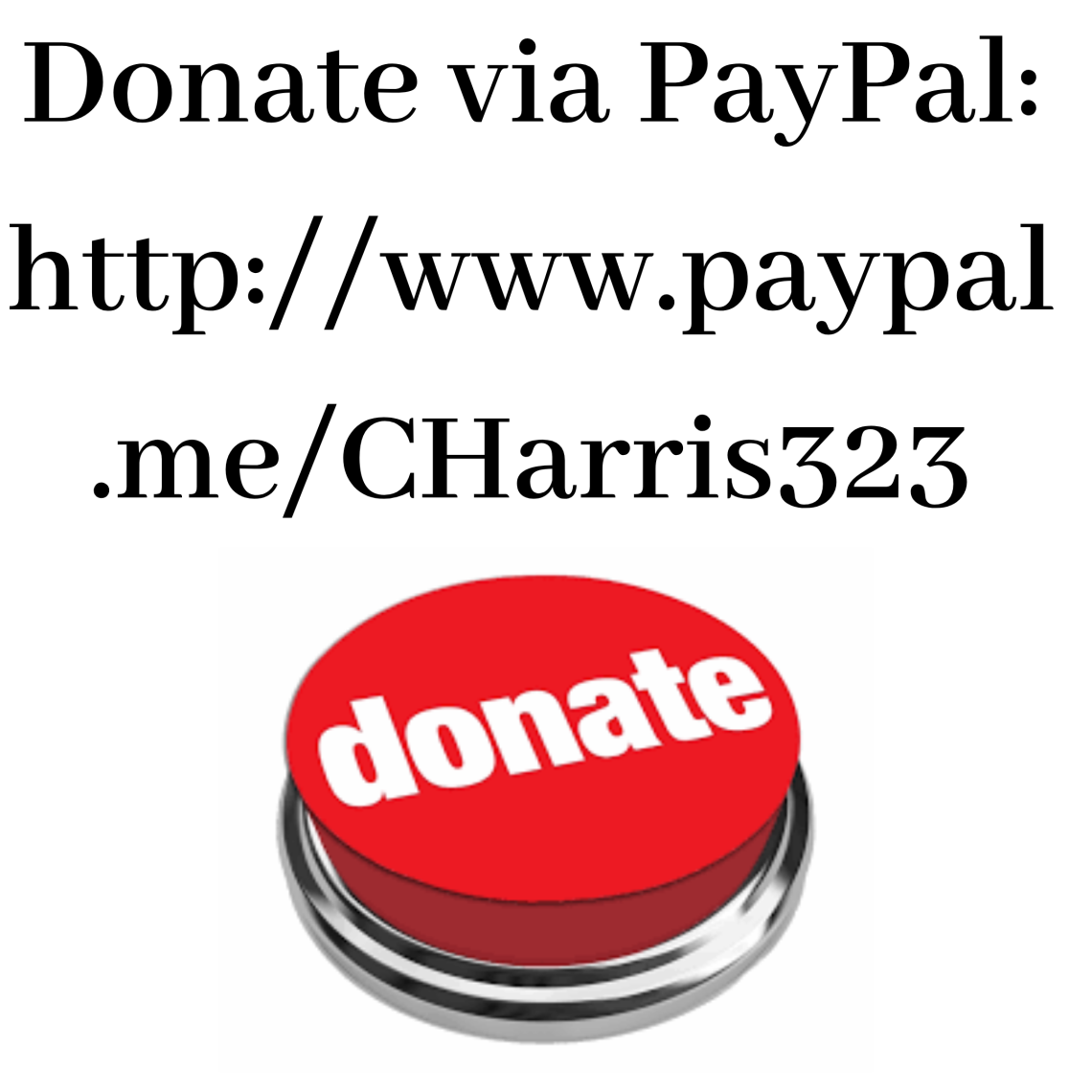 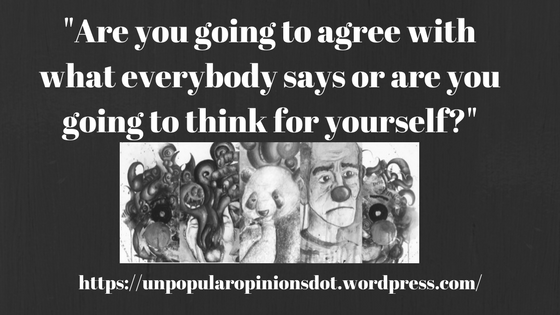